Your love of tacos could pay off big time.

Favor Delivery, a Texas-based on-demand delivery service, is hiring a Chief Taco Officer for the summer, and the temporary position pays $10,000.

In the newly created role, one lucky Texan will get the chance to travel across the state this summer to taste-test tacos and chronicle their experience.

The Chief Taco Officer will score free food, accommodations and transportation in each city, and they’ll also get to indulge in wellness activities ranging from massages to yoga classes. To sweeten the deal, Favor will also offer the winner free Favor delivery for a year and custom company swag.

“Tacos are one of the top favored foods across all of the cities we serve throughout Texas,” Favor CEO Jag Bath said in a press release. “The history and culture behind one of the most iconic foods in the Lone Star State vary from city to city, and we’re excited for our new Chief Taco Officer to discover some of the best and most authentic tacos out there.”

If you feel like you’ve been preparing for this role your whole life, there are a few requirements you’ll need to meet to score the dream gig. Applicants must reside in Texas and be over 21 years old. You also have to explain why you’re eligible for the role in a short video before the May 12 deadline.

The Chief Taco Officer position is a first-of-its-kind role at Favor, but it’s hardly a novel concept. Last summer, McCormick launched a nationwide search for a Director of Taco Relations, a temporary consulting role that paid $100,000.

The Director of Taco Relations worked with McCormick’s branding team to develop recipes, traveled across the country to talk with fellow taco enthusiasts and visited the company’s global headquarters to help develop engaging social media content. 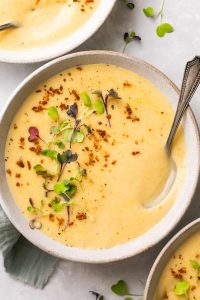 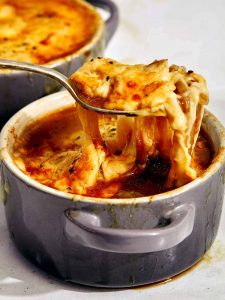 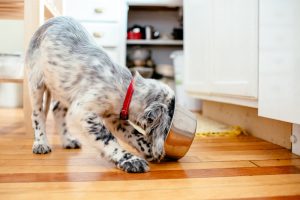